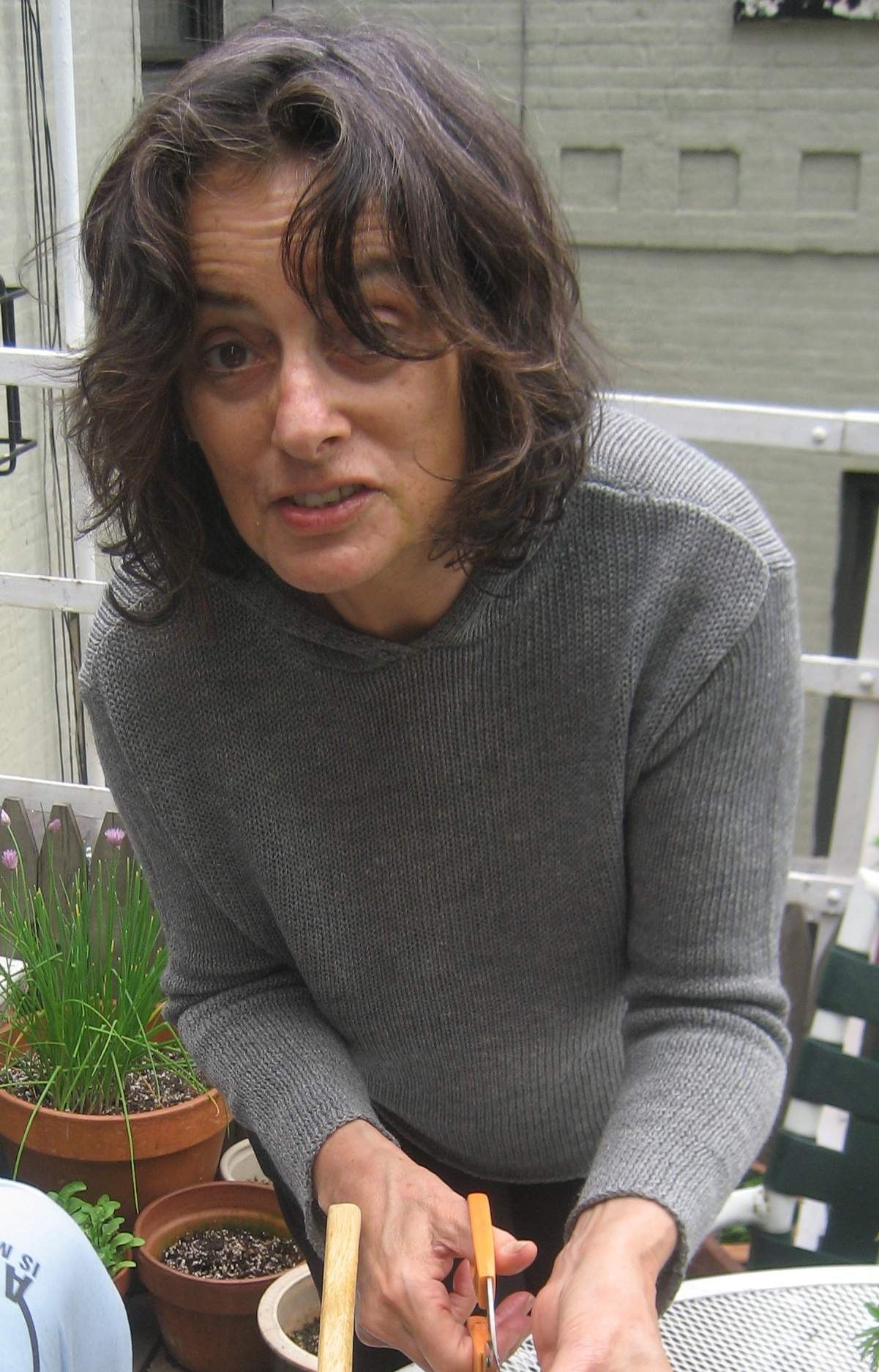 After my debut as a fledgling journalist covering ladies' teas (unsigned) for the Times of London, I returned home to the "action and passion" of my time.

An investigative narrative rooted in the Cold War, ABEL was a step away from what was considered "women's turf." You saw part of Soviet spy Rudolph Abel's story in Steven Spielberg's recent film, "Bridge of Spies."

The women’s movement changed who I was and what I wrote. THE WORLD SPLIT OPEN was book #2. AMONG WOMEN, book #3, meditates on what happens when there are no men in the room. Took it all to the streets, to the printed page, to academia. Founded many programs still going strong. THE AMERICAN WOMEN'S ALMANAC, book #4, is an "irreverent" illustrated American women's history.

Slight change of course: a brown four-legged angel and BARK IF YOU LOVE ME, followed by DREAMING IN LIBRO: HOW A GOOD DOG TAMED A BAD WOMAN. Couldn't help myself.

In and out of academe. Teaching now is private, helping writers and yearners to produce the words the words they want. Also, "ghosting" for lovely grandes dames, brilliant men who rose to the pinnacles of their industries and others with urgent stories and discoveries. I am drawn to difficult, painful, outrageous over-the-top memoirs and have helped a few such books make the kind of splash I knew they would.

Oh, and I like to talk, especially at a lectern with pictures behind me on a big screen, to people interested in the spine-tingling stories of American women's history and how certain battles were won. No slouch on tv.